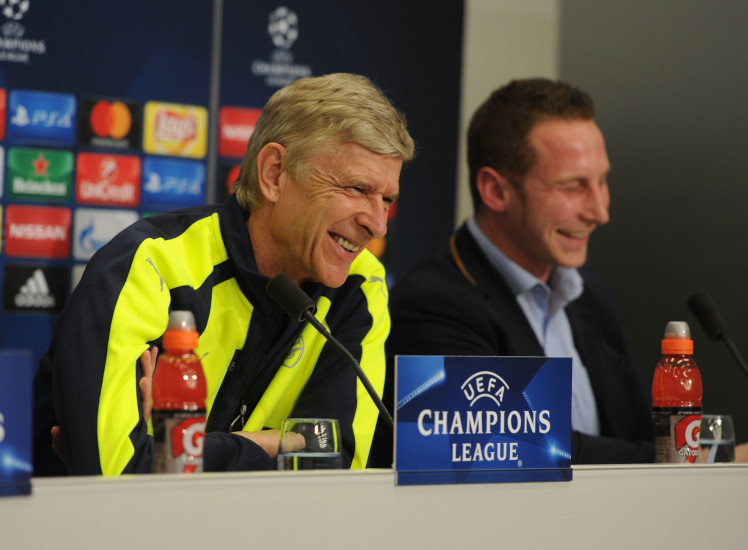 Arsenal, who are currently second in the Premier League and Champions League tables, head into an away game in Basel hoping for a slice of luck in order to finish top of Group A ahead of Paris-Saint Germain.

Gerrard, who praised Arsenal boss Arsene Wenger for his work in the transfer market, believes the Frenchman can end his wait for another league title and even lead the Gunners to European glory after toughening up his team.

‘I think mental toughness,’ Gerrard said on BT Sport when asked about the change at Arsenal. ‘I think also there has been areas of the Arsenal team that have not been good enough over the years,’ he contin 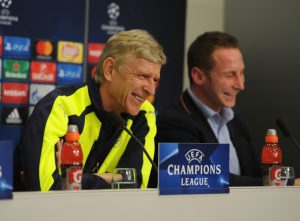 Gerrard, who famously won the Champions League in 2005, went on to insist that the current crop of Arsenal players are good enough to enjoy success this season.

‘I do,’ Gerrard said when asked if Arsenal can win a major trophy. ‘I think Arsene Wenger has bought well, looking at their strongest XI now on paper they look tougher, certainly through the spine of the team.

‘They’ve bought a couple of big defenders and I think now with Petr Cech being there for a couple of years is huge, especially when you go into the latter stages of this competition – you need a strong back five.’ Read more..