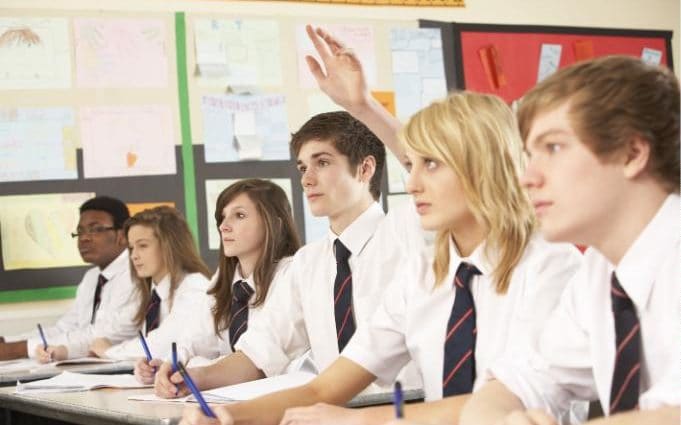 Private school children are tougher than their state educated counterparts, a study has found.

New research commissioned by the Independent Schools Council (ISC) found that pupils at fee-paying schools are more controlled, committed and confident than those who went to state schools.

The study, titled An Analysis of Mental Toughness at UK Independent Schools, involved 9,000 pupils of all ages from 58 schools in England and Scotland. It measured four categories: control, commitment, challenge and confidence.