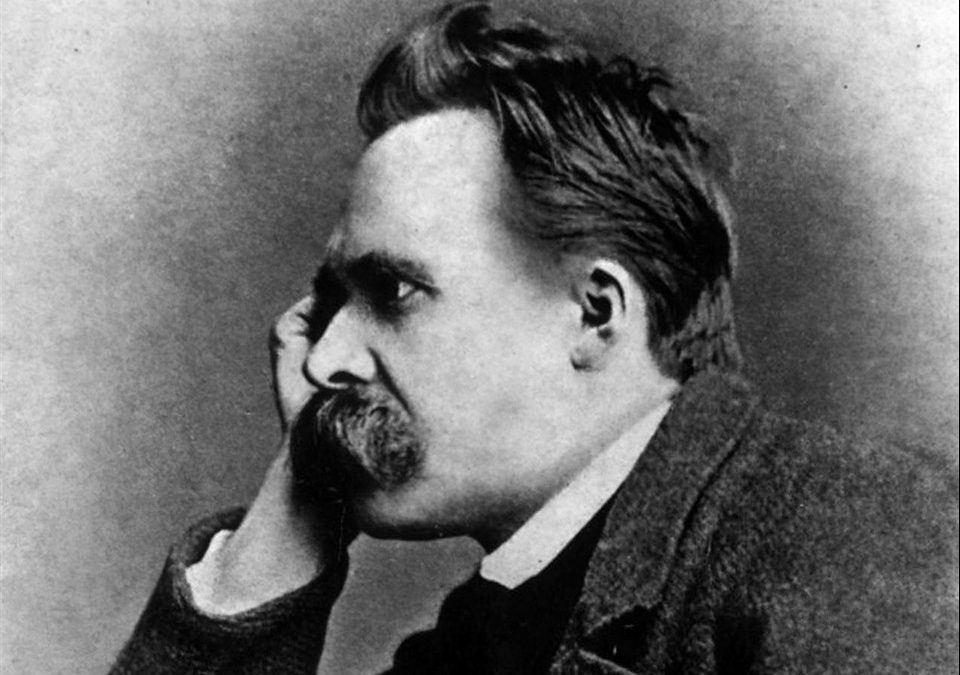 Friedrich Wilhelm Nietzsche is one of the most popular philosophers ever. Born in 1844 in Germany he was also a critic, a poet and a Greek and Latin scholar.  His work has profoundly influenced western philosophy and modern intellectual history.

A long time ago I attempted – and failed (my fault, not his !) to understand his philosophy of self-development which he called his “gymnastics of the will”.

More recently I have revisited this and although it still remains beyond me I enjoy many of his quotes.  Some of these relate to Clough and Strycharczyk’s MTQ48 4C’s mental toughness framework that I subscribe to, and at the real risk of misinterpreting his meaning, I have listed 12 of the great man’s most popular quotes to make you mentally tougher.

Many of these mentally tougher quotes relate to the C of challenge around stretching yourself and learning from everything you do which illustrates his “zeal for life, for cheer, for the ecstasy of artistic intoxication” and his “supreme distaste for things which he saw as denying life”.

“That which does not kill us makes us stronger.”

“To live is to suffer; to survive is to find some meaning in the suffering.”

“He who has a why to live can bear almost any how.”

”He who cannot obey himself will be commanded. That is the nature of living creatures.”

“The growth of wisdom may be gauged exactly by the diminution of ill temper.”

“Convictions are more dangerous enemies of truth than lies.”

“Success has always been a great liar.”

“On the mountains of truth you can never climb in vain: either you will reach a point higher up today, or you will be training your powers so that you will be able to climb higher tomorrow.”

“To make the individual uncomfortable, that is my task”

“When one has much to put into them, a day has a hundred pockets.”

“He who laughs best today, will also laughs last.”

I welcome any comments and suggestions for other relevant Nietzshe quotes or just your mentally tougher favourites – there are plenty to choose from.