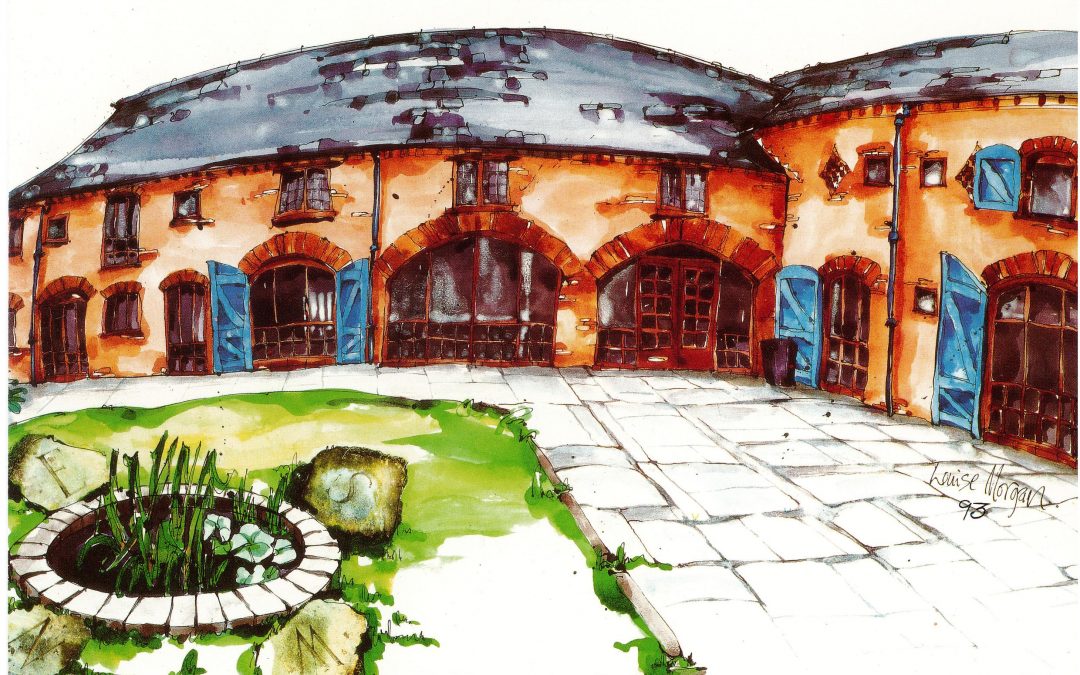 This January AQR International is 30 years young. Originally formed as TCA Consultants the organisation enjoyed considerable success as a smart OD and Training consultancy – focusing on culture change programmes in the UK.

At that stage, we had little idea that, 30 years later, we would be working in 80 territories around the world. I can recall the excitement when we got our first overseas assignment – in Dublin!!

27 years ago, we recruited a young psychologist, we always had that element in our work. His name – Peter Clough. Now Professor Peter Clough, probably the world’s leading authority on Mental Toughness. The rest is history. The Mental Toughness concept and the Mental Toughness measures have been the cornerstone of our success – and has introduced genuine thought leadership to organisational and people development.

The organisation is now recognised as a leader and innovator in organisational and individual development. Together with Peter Clough, and now colleagues such as Dr John Perry and Dr Kostas Papageorgiou, we have taken the concept of Mental Toughness to a new level of understanding in the 8-factor evolution of the 4Cs concept. And, uniquely, there is a wealth (over 60) of academic papers which attest to its relevance and its reliability and to its fundamental role in understanding and developing individuals and organisations.

The concept is very accessible and it works.

Equally important to our growth is the network of partners around the globe who have worked with AQR International to take our concepts and measures and introduce them to users in their territories. Most have also collaborated in helping to shape our measures.

AQR International is no “one hit wonder”. We also have a unique and again, well researched, leadership measure – the ILM72 – which assesses three core leadership competencies as well as leadership style across 6 dimensions.

There is also an Employability measure – Carrus – which assesses 12 aspects of what employers commonly call “Attitude” used in student development and by organisations recruiting young people.

Back to Mental Toughness, a significant factor in AQR’s success has been the publication of “Developing Mental Toughness” (Kogan Page, 2015).  Authored by Doug Strycharczyk and Peter Clough with contributions from many leading authorities (including Dr John Perry). A global “best seller”, it has been translated into Arabic, Chinese, Polish (where it was recognised as “Business book of the year”), Romanian and now Korean. Amazon has taken the rights to create an audiobook version.

And, of course, continued expansion as interest continues to grow. To support this we have moved to new premises, pictured in the article heading (where we in fact started!).

In many ways, the journey to here has been challenging. The initial response to the concepts we offered was often one of rejection and sometimes cynicism. It has taken every ounce of mental toughness from a dedicated team here at AQR, its partners and so many amazing clients to get to where we are.

Challenging but very rewarding. We are here to make a difference.