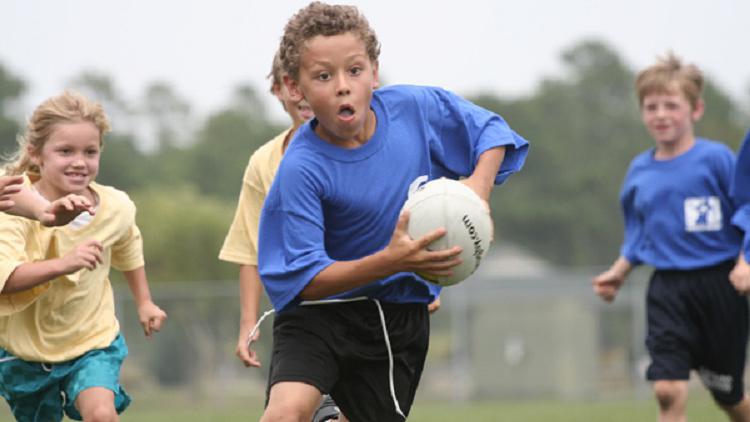 Independent schools know that development of resilience is not only a good selling-point but also brings greater success in hard-edged exam results, writes one head

It’s official, then: children in independent schools are “mentally tougher” than their state-educated peers.

AQR International, described as “the leading psychometric test publisher”, employed a mental toughness model called MTQ48. Its study, An Analysis Of Mental Toughness At UK Independent Schools,tested 9,000 children of all ages from 58 schools in England and Scotland, comparing results with 32,000 state school pupils.

Defining mental toughness as “the mind-set that every person adopts in everything they do”, the study examined four categories: control, commitment, challenge, confidence. Independent school pupils scored 4.26 overall, higher than state schools’ 3.94.

What does this mean? It doesn’t merit any triumphalism from the independent sector. But it should give policymakers food for thought: for, while the study only tests outcomes, the different contexts that create them are significant.

Throughout my 27 years as an independent school head, I’ve worked one way or another with colleagues in the state sector.

And it’s fair to say that, almost without cease, I’ve seen those colleagues driven and harried by government agendas and demands: excessive accountability; Ofsted snapping at their heels; government initiatives imposed without thought or testing; floor-targets, benchmarks and every other pressure imaginable.

While all schools should naturally seek to improve year on year, day by day, excessive government pressure has too often obliged its schools (I point no finger of blame at heads or teachers) to concentrate narrowly on C/D borderlines, on hitting particular targets, on chopping and changing exam courses in order to jump through government hoops.

Nicky Morgan, during her limited tenure as education secretary, acknowledged the need, articulated from many quarters, for schools to focus not simply on results but on “character education”.

It’s not a term I favour, but identifies the area around the mental toughness this study described: resilience, developing the personal qualities to allow children to thrive both in youth and in adulthood and to cope with the slings and arrows they’ll face, learning from setbacks and appreciating their good fortune.

We’ve heard no more of it from Theresa May or Justine Greening.

By contrast, the independent sector knows that development of character and resilience is not only a good selling-point: such a concentration also brings greater success in hard-edged exam results.

Opponents of independent schools might characterise this measure of greater mental toughness as yet another symptom of the sector’s success in instilling sheer arrogance and excessive self-confidence in its pupils. Nothing could be further from the truth.

But we have long promoted the rich extracurricular life that parents and students value: busy programmes of extracurricular sport running through the weekend; Duke of Edinburgh and other expeditions; debating competitions; drama and music; and a host of community activities; all contribute strongly to the four Cs that the AQR study investigated: control, confidence, commitment and challenge.

I’d add a fifth C, one we’re promoting in my school: compassion.

Policymakers should take note of AQR’s study. It’s not about the undeniably greater resources available in independent schools: nor the extent to which their teachers are often as busy with their pupils outside the classroom as they are in it. It’s simpler than that.

Independent schools, while similarly under pressure to perform academically, are not chained to the results treadmill: notwithstanding the ambition and aspiration of so many of our pupils, we retain the space to see the bigger picture, devoting (almost) as much effort and focus to developing personal qualities as to the pursuit of exam results.

The independent sector’s formula is not a magic bullet: but if, as Einstein said, education is what remains after one has forgotten what one has learned in school, it’s certainly an element of crucial importance.

Dr Bernard Trafford is headteacher of the Royal Grammar School, Newcastle upon Tyne, and a former chair of the Headmasters’ and Headmistresses’ Conference. The views expressed here are personal. He tweets at @bernardtrafford

To read more columns by Bernard, view his back catalogue.