Your Children Lose Out When You Stress – Here’s Why 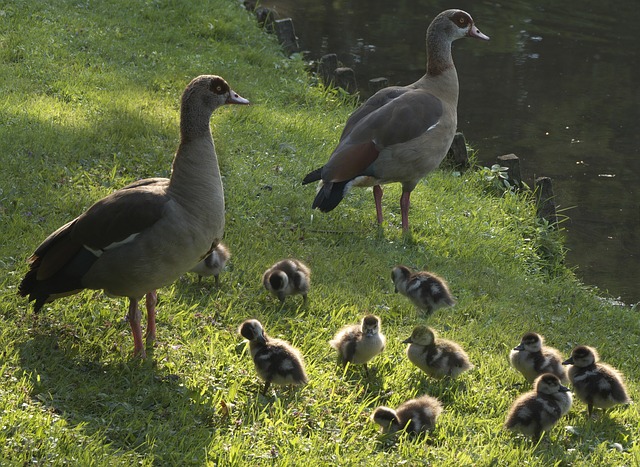 Do you ever wonder why parents who are stressed and on edge often have children that also grow up to be stressed and anxious? Well, a recent study provides insights into how parents pass anxiety and depression onto their children. It is yet another compelling reason why you should seriously tackle this if you suffer from long-term stress.

The 2015  study was led by Professor Ned Kalin from the University of Wisconsin Department of Psychiatry and reported in the excellent Psyblog.

An over-active network of brain areas is central to how children inherit anxiety and depression from their parents.

The network consists of three regions in the brain, which work together to control the fear-response.

Genes passed down from parents to children influence how these three regions function together, the new study finds.

Professor Ned Kalin, one of the study’s authors, said:

“Over-activity of these three brain regions are inherited brain alterations that are directly linked to the later life risk to develop anxiety and depression. This is a big step in understanding the neural underpinnings of inherited anxiety and begins to give us more selective targets for treatment.”

The conclusions come from a study of rhesus monkeys whose brains are similar to humans.

Brain scans of the monkeys in fearful situations along with genetic information revealed that three areas of the brain are involved. The regions are in the brain stem, the amygdala and the prefrontal cortex.

The study found that around 35% of the difference in anxiety was explained by family history.

Professor Kalin explained that the fear-response is vital to our survival, but problematic when it is over-active;

“Basically, we think that to a certain extent, anxiety can provide an evolutionary advantage because it helps an individual recognize and avoid danger, but when the circuits are over-active, it becomes a problem and can result in anxiety and depressive disorders.

Now that we know where to look, we can develop a better understanding of the molecular alterations that give rise to anxiety-related brain function.

Our genes shape our brains to help make us who we are.”