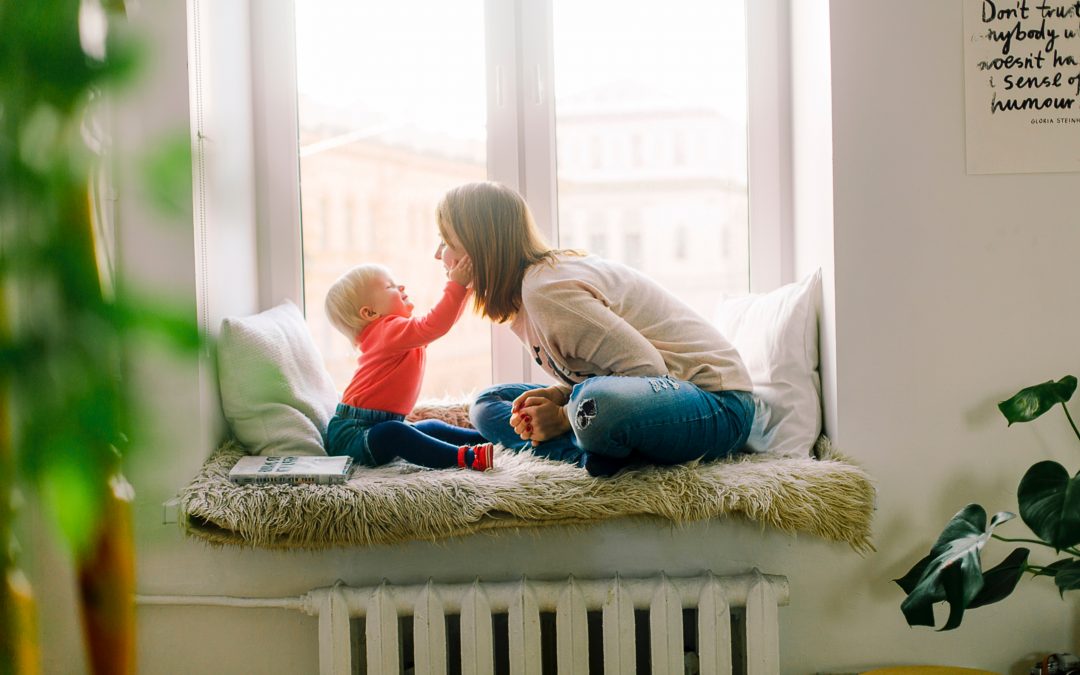 I must admit, I don’t always follow global awareness days but the ‘Random Acts of Kindness Day’ on 17th February wasn’t one I was going to miss. I try to integrate random acts of kindness into my everyday life after being the recipient of quite a few myself; it became more common after I had my daughter.

When she was a newborn I would spend a lot of time walking around with her in my local town, showing her off with pride. On one occasion, an elderly woman came up to me and put a couple of pounds in my hand and told me to ‘pop it into the little one’s piggy bank’. This really moved me; how a stranger had looked across at my daughter and felt compelled to do something so kind.

I felt moved that day and it was the first thing I told my partner when he came home from work. Never did I expect that it would happen again, not once, but twice. Aria now has five pounds in her piggy bank from these generous people, and when she’s older I’m going to suggest she keeps hold of those five-pound coins, to remind her to be kind to others how others are to her.

In a meeting this week, on the same topic, a client asked me if I thought a mentally tough individual would be less likely to partake in a random act of kindness – which took me a little by surprise. There is sometimes a misconception that the mentally tough are perhaps more aloof or a bit ‘tough-nosed’ compared to their mentally sensitive counterparts. This is a myth – there’s no evidence for this.

Self-awareness is the key, hence the importance in our work in developing a questionnaire that enables individuals to do just that.

It’s important to remember that everyone sits somewhere on the spectrum of mental toughness, and the kind person who may have left the note on your windscreen telling you to ‘have a good day’ could have been anywhere on that spectrum.

My random act of kindness on the 17th February was telling a passerby I liked her top and asking her where she got it. I did – so why not tell her. If that compliment improved her day, even ever so slightly, I’d say it was worth doing.