The Top 10 Most Depressing Jobs and The 5 Reasons Why 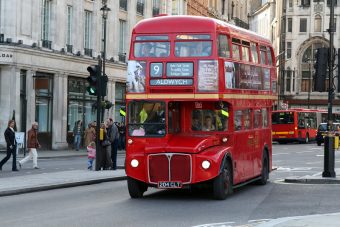 A recent UK study into depression and occupations has found that being a bus driver is the job with the highest depression rates. Real estate agents (surprisingly) and social workers make up the top three.

The study’s authors explain that the stress of emotional labour, i.e. frequently having to manage your emotions and keep them under control day after day, which you have to do in a public service role, contributes to depression.

Within the top 10 list, the service industries which require frequent or complex interactions with the public or clients are disproportionately represented.

The remainder of the top 10 depressing jobs are:

Apart from conflict the other major attributes of depressing jobs that induce depression are: