The impact of Mental Toughness on Problem Solving and Decision Making 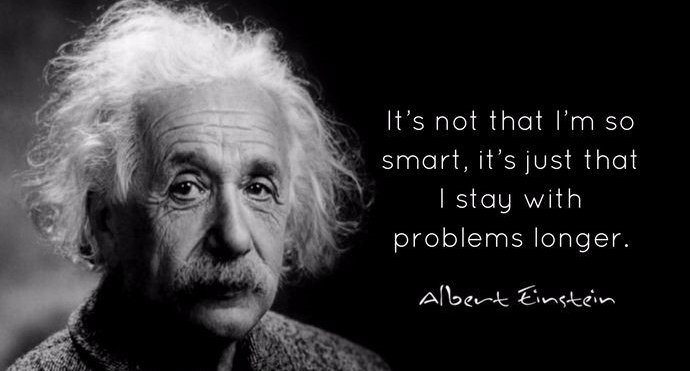 Problem Solving and Decision Making are regularly identified as one of the core “soft skills” for staff at all levels in organisations. The World Economic Forum study on the core skills needed for a successful 21st Century Employee identified these amongst others. 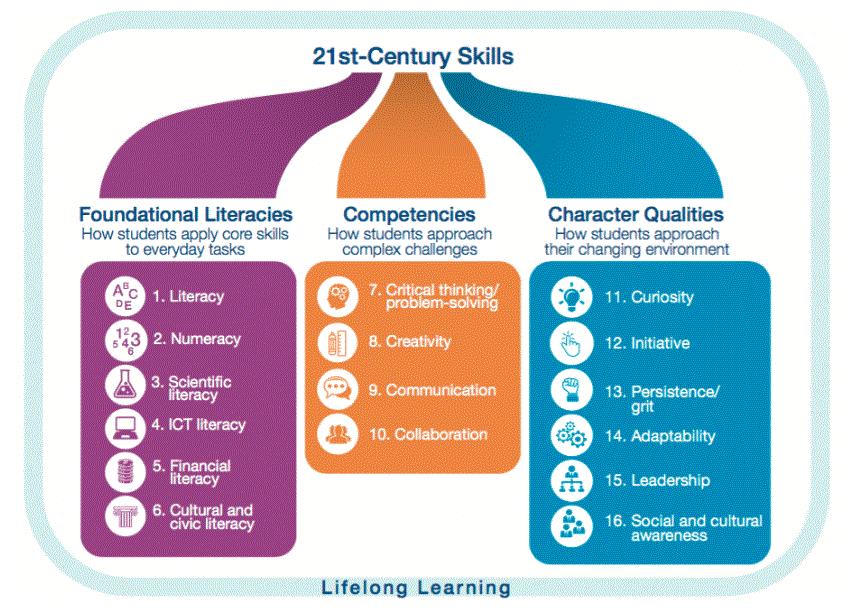 Where once this was the province of managers and leaders, these are key skills for all employees where empowerment and delegation are effective practices.

Usefully there is research on the relevance of developing Mental Toughness as an important contributor to this (and other areas).

Professor Peter Clough (Huddersfield University) and colleagues at Leeds University, using the Mental Toughness Questionnaire, found that where there was little or no pressure, mentally sensitive and mentally tough individuals appeared to be broadly capable of making equally good decisions – they were largely developed through the application of reason and logic.

The picture changes when there is pressure and there are stressors around. Such are dealing with a crisis, working to tight deadlines or being pressured by someone..

The study showed that Mentally Tough individuals appear to be able to maintain a good level of decisions making.

Another study (again involving Professor Clough) showed that the mentally tough tended to prefer solution based approaches to problem solving. They would make less use of avoidance coping strategies. The Mentally Sensitive tended to use emotion focused coping strategies – they focused on dealing with distress.

Interestingly, the WEF study also highlighted the need for persistence/Grit, Curiosity and Adaptability – all closely related to Mental Toughness.

It would seem that creating self awareness around one’s mental toughness/sensitivity is extremely important if we are to be able to develop and apply these vital skills about which there is significant consensus.

If interested in learning more about Mental Toughness (and there is a great deal to learn about its impact on almost every facet of our lives and work) or in learning to use the MTQ48, please contact headoffice@aqr.co.uk

PS. The Einstein quote also draws attention to the need for perseverance – another aspect of Mental Toughness. I am saying nothing about the hair.