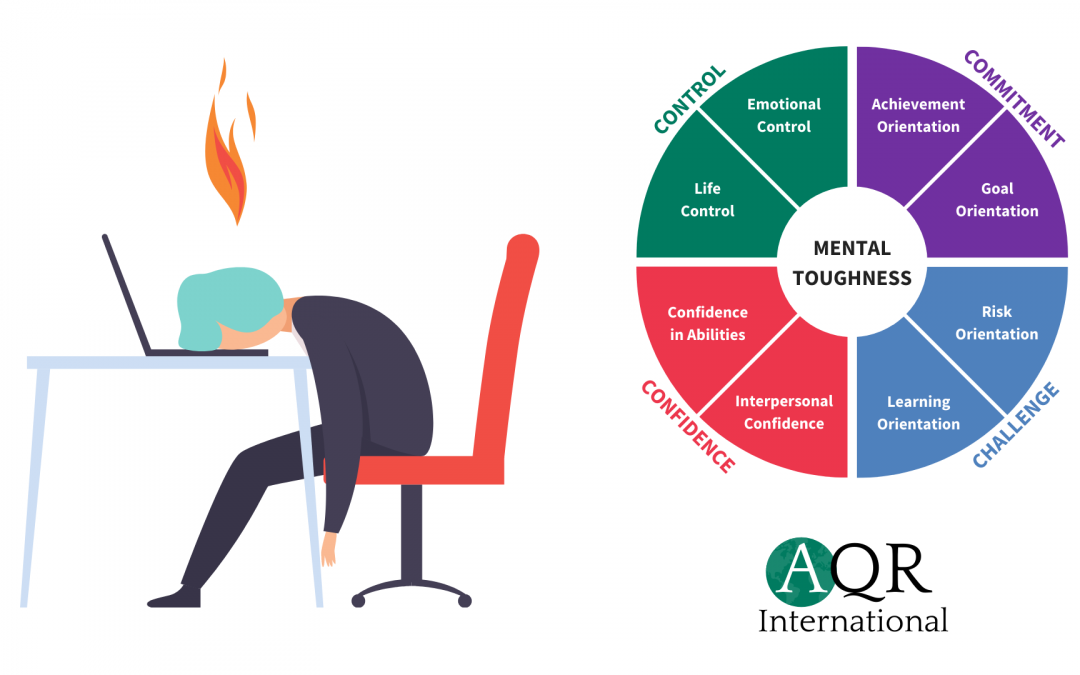 How does my mental approach to events impact my Fatigue

Often raised as an issue in the workplace and often associated with workload or pressure, tiredness or fatigue is one of the most common complaints that Doctors come across in surgeries.

According to the Royal College of Psychiatrists, at any given time, one in five people feels unusually tired, and one in 10 have prolonged fatigue. Women apparently tend to feel tired more often than men.

The NHS Choices website talks about three causes of Tiredness.

Physical causes of tiredness. There are many health complaints which can cause tiredness including being overweight or even underweight.

Lifestyle causes of tiredness. Tiredness can often be attributed to lifestyle factors, such as drinking too much alcohol, or having a bad diet or having disturbed sleep patterns

Psychological causes of tiredness. Psychological tiredness is possibly the most common form of tiredness. A significant reason is Anxiety or possibly more accurately not being able to manage anxiety. People do worry about jobs, money, relationships, setbacks and even positive events such as getting married, etc

We have a number of peer-reviewed research studies which help to understand the psychology behind tiredness. In turn, this can signpost us to potential solutions.

The first perspective comes from research carried out in occupational settings by Dr Fiona Earle of Hull University and using the Mental Toughness Questionnaire, MTQ48 and published in 2014. This shed some interesting light on how individuals respond to the stressors and pressure which often result in tiredness.

She found that generally those who are more Mentally Tough are less likely to experience fatigue when working hard and seem to deal better with heavy workloads.

It’s when we look at the constructs which make up the Mental Toughness concept, the 4Cs, that we gain some valuable insights.

The Challenge and Control scales are significant.

Possibly because if you are doing something that interests you, it will be less fatiguing than an equivalent activity that you might approach negatively.  Having a more positive attitude could enable the individual to see most tasks in appositive light. They may also be drawn to tasks that interest or excite them. For others, these tasks might carry a degree of motivation, but so for others.

A sense of Control of course is a well-known moderator. Control describes the extent to which we feel insufficient control of ourselves and our circumstances to achieve what we must.  Karasek demonstrated that the lower the level of control the individual possessed, the more anxious and stressed they because –conditions often associated with fatigue.

When we look at Confidence a more complex relationship emerges – Confident people can overestimate their ability to deal with heavy workloads whereas individuals with lower levels of confidence in their abilities might shy away from heavy workloads and, as a result, experience less fatigue! – but they remain prone to anxiety which might still mean that they do experience tiredness.

The relationship with Commitment is particularly interesting – high commitment individuals can over-ride warning signs of tiredness. Indicating a potential development issue for the mentally tough as well as the mentally sensitive.

In recent times we have seen an increase in the awareness of, and importance of sleep as a component of our ability to deal with life and all that it throws at us.

A third perspective sheds light on why this might be. In 2012, Professor Stephen Dewhurst and colleagues published research on Directed Forgetting and its relationship with Mental Toughness.

Directed forgetting describes a capability to mentally set aside a negative experience such as a setback or crisis and to be able to continue with an important activity without being distracted by the negative event. This enables some to be able to deal with difficult and stressful situations by deliberately “forgetting” them at least for a period of time. The researchers found this correlated with mental toughness as assessed through the MTQ.

To be able to “forget” something that is potentially stressful or debilitating, could explain why some are less fatigued by others when exposed to the same experiences.

This is a brief insight into the application of mental toughness in life and in the workplace and its value in helping individuals to better understand their responses to life and work.

For more information about Mental Toughness including training to use the MTQPlus measure, contact Headoffice@aqr.co.uk