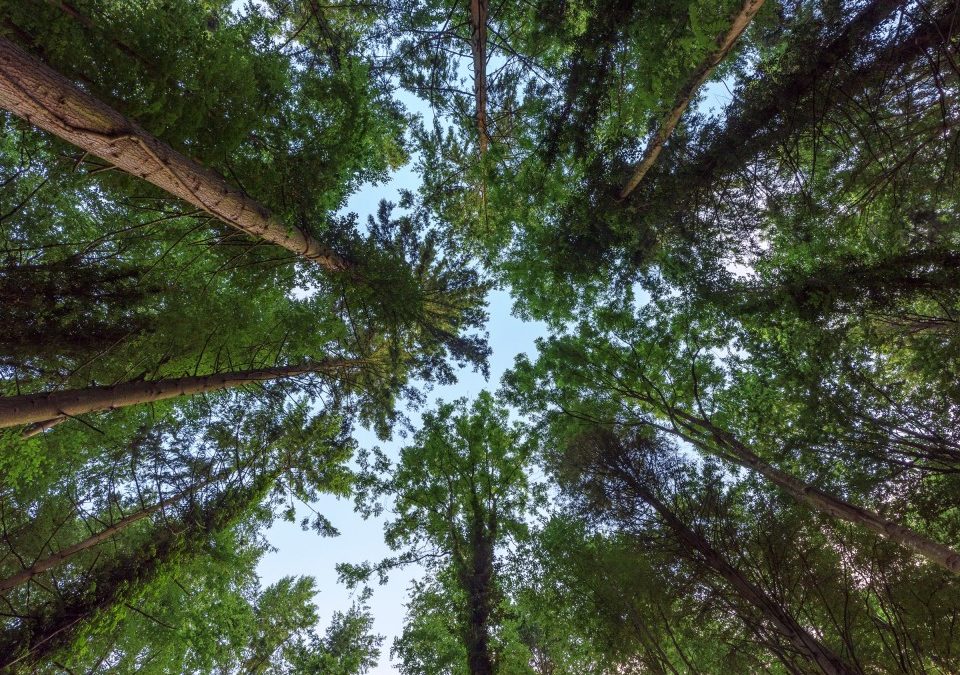 Richard is a friend who, as well as being a trichologist, has developed a deep interest in our work on Mental Toughness to the point he will sometimes use our concept and the measure in his work. Hair loss can be attributed in part to stress. An earlier post describes this work. He will engage all and sundry in a discussion about Mental Toughness.

Recently he attended a fashion show in London and came across an individual who stood out from the crowd. Tall, with a beard, his clothes were clearly those of an outdoor enthusiast. A conversation about mental toughness emerged.

After a while, the individual declared that he was a forestry manager from Canada. He noticed something similar and interesting in his work.

In managing forests, he noticed that the trees on the edge were the trees that had to deal with weather in a way that the more sheltered trees didn’t. They might lose a few branches, their leaves were often scorched by the wind and they didn’t necessarily grow straight.

As he entered the forest, he would notice that, as he moved away from the edge, the trees would grow taller and straighter, and the leaves would be greener and glossier. Because they were now sheltered from the wind, rain, and snow.

He always knew when he was at the centre of the forest. These were the tallest and straightest trees.

However, he also observed that in severe storms the trees most likely to fall over were those towards the centre, whereas although the trees on the edge might lose a branch or two, they would nearly always survive.

Moreover, when it came to harvesting the trees, the trees from the centre would have very sappy wood and would often be fit only for biofuel when dried. The trees towards the edge were close-grained and were of the highest quality for a wide range of uses – furniture making, housing timber. The grain patterns were often beautiful.

His conclusion – in nature exposing things like trees to stressors helped to build some important qualities – we could call that mental toughness in humans.

We can’t avoid stress and pressure. If we can see it in a positive light, it can be beneficial.