Own It and You Have a Much Better Chance of Success 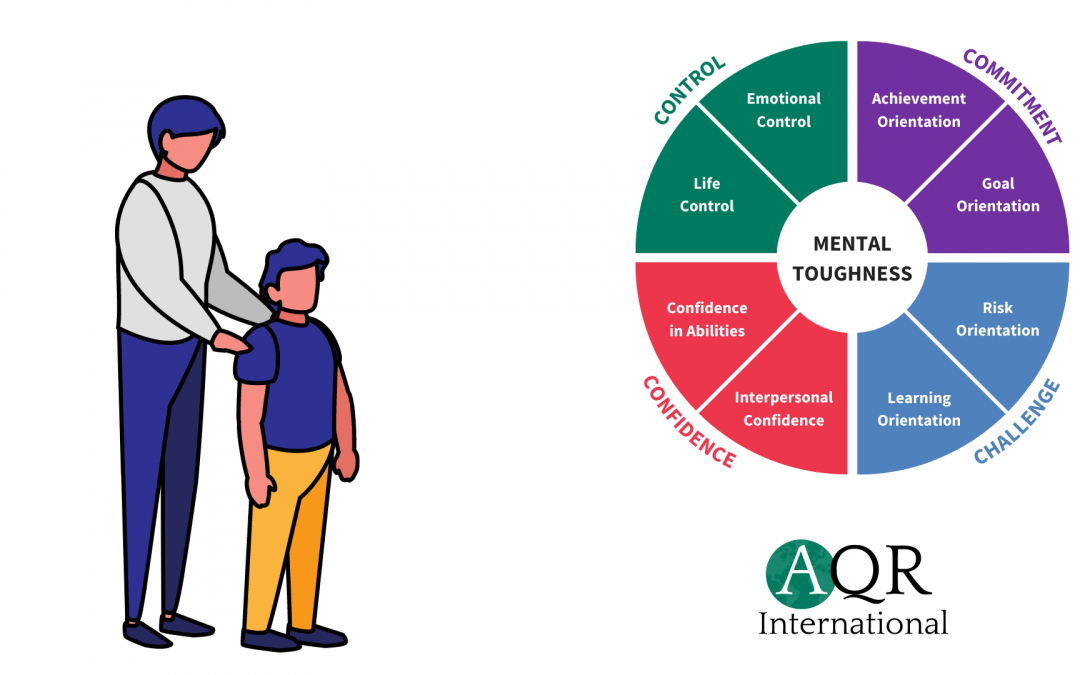 Richard’s tales of tenacity and resilience

Richard is a friend who as well as being a trichologist has developed a deep interest in our work on Mental Toughness to the point he will sometimes use our concept and the measure in his work. Hair loss can be attributed in part to stress. He will engage all and sundry in the discussion about Mental Toughness.

One of his clients was a father who was concerned about his son and the son’s choice of career.

The son was very bright and was likely to do well in his school-leaving exams. The father was keen that he went on to university to study for a profession – the law or accountancy.

The son was an accomplished musician, a pianist, who wanted to do a music degree.

This created a dilemma – there was no hostility between them – the father wanted to be as supportive of his son as possible. So, he consulted a career counsellor.

He explained that he wasn’t opposed per se to his son’s wishes. He was concerned that the world of music is very competitive and only a few make a good living from it. Surely his thoughts about the professions were a better option.

He did want to support his son and would support his wishes to study music. But “how could he know if his son had a chance of making it or not”.

The counsellor responded: “Try to stop him. If you succeed, he is unlikely to ever have made it!”.

By implication, if he is so determined, he has a fighting chance of success.

If you look at the 4Cs mental toughness framework – particularly in its 8-factor format you can see just how important each of those factors is. They matter if you are determined to be the best that you can be in the most challenging of circumstances.

Our work with organisations and people enables each to understand and be aware of their level of mental toughness so they can direct activity to enhance their capability to deal with a world full of stress, pressure, opportunity and challenge.

For information about the Mental Toughness concept and how to be an accredited user of the MTQ measures, e-mail headoffice@aqrinternational.co.uk