Mental Toughness and its Relationship with Performance and Attainment 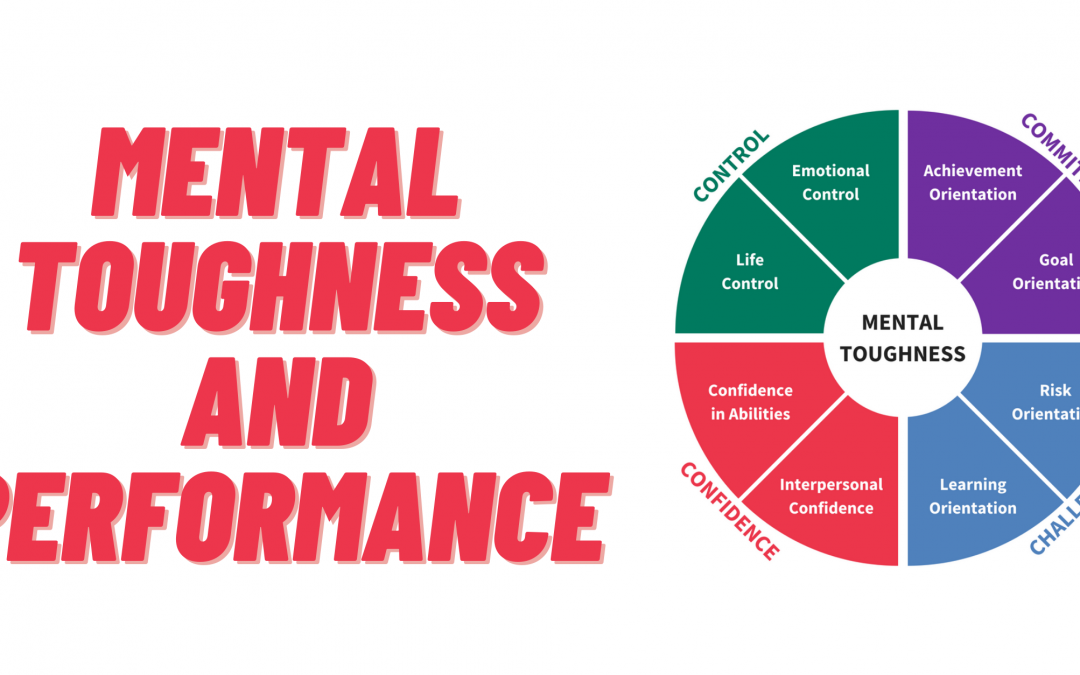 When talking about the Mental Toughness concept, one of the most often asked questions is about its relationship with performance or attainment. And even when this is explained, this is often misunderstood.
Generally, research and case studies show that there is a correlation between an individual’s Mental Toughness and performance.
More specifically, the evidence indicates that the difference in performance or attainment between individuals can be significantly dependant upon their level of mental toughness.
Professor Peter Clough has broadly estimated that all things being equal and in general, 25% of the difference in performance levels between individuals can be explained by their overall level of mental toughness.
However, this relationship needs to be well understood so that it not misrepresented.
One issue when looking at this relationship is what is meant by performance. Most of the time we mean some form of output or outcome. In some areas such as education and sports that can be very clear and very measurable.
In the occupational world that can be more difficult in some roles, although in others, such as sales, it can be very measurable. It can be especially difficult where individuals contribute to a team or collective goals and it is difficult to assess their individual performance discretely and objectively.
Another issue is that there are, of course, many other factors which can explain the difference in performance between individuals – including abilities, skills, interests, training, knowledge, support and experience amongst many others. Nevertheless, one factor – overall mental toughness – emerges as particularly significant.
There can also be a relationship between mental toughness and those other factors that influences the impact of mental toughness. If there is a lack of presence of the other factors, then attending to mental toughness might have a limited effect.
If the other factors are met – good training, good support, then the impact of mental toughness can be more pronounced than the broad average indicated above.
In essence, assessing and developing a poorly developed and unsupported employee for their mental toughness may have little effect in making them a much better employee.
On the other hand, focusing on mental toughness with a well-supported and well-developed employee is likely to enable them to become the best version of themselves that they can be … and make a real difference in a number of important ways.
So, looking at Mental Toughness doesn’t get rid of deficiencies in the system/context e.g. poor leadership, but it can mitigate against many of these problems. If these problems are resolved, then examining and developing Mental Toughness can be very effective.
From an OD perspective, this highlights the importance of starting with leadership development to achieve a productive and healthy culture.

The first reliable evidence emerged in studies on young person’s completing national examinations and tests in the UK (2), the Netherlands and the UAE.
Studies in the world of education are useful because it is possible to work with large samples, to identify reasonably objective and unambiguous measures of performance and to control to some extent the influence of other factors – such as experience.
The first of the UK studies and the Dutch study showed near identical results – – 25% of the variation in performance is explained by the individual’s mental toughness. The second UK study showed a slightly higher level at 27%.
The UAE study was interesting in that this examined mental toughness at a more granular level – looking at the constructs and some of the factors and correlating these with different activities and topics.
This found that, although the overall impact did indeed appear to be around the 25% level, this would vary according to the task (the subject matter in this case which might also reflect the impact of the teacher). It also varied according to the mental toughness factor, with some having a greater influence of performance in certain areas than in others.
It does appear that the interplay between factors is also important.
A great deal of work has now been carried out in two areas – the occupational world and the sports world. It can be more difficult to obtain measures of performance which are objective and reliable. And organisations are often reluctant to openly publish their data and findings became they can operate in competitive environments.
Nevertheless, the net outcome is that wherever the mental toughness concept is applied, it emerges as a significant factor in explaining the difference in performance between individuals.
It is equally the case that the level of difference, although on average it appears to be around 25%, this can vary according to the task. It can be lower for more routine and structured activities such as routine clerical work. It can be much higher where there is more scope for individual expression and creativity – for example, sport and leadership roles.

We also know that there is another contributing factor important in most organisations which is related to the above. The metal toughness levels of those in leadership roles can have a corresponding impact on the mental toughness levels of staff and students.
This is an important causal link when seeking to address performance – whether in an individual or in a group. Development activity will, most beneficially, start at the top and permeate through the organisation.